One of the reasons that I wanted to stay near to Fort Myers in Florida, was that I wanted to take in a bit of US history and culture whilst there and in the town are what were the summer estates of both Thomas Edison, the inventor of the electric light bulb, amongst many other things and Henry Ford who created the Model T Ford motor car in the early part of the 20th century and put motoring firmly on the map.  Two very eminent men in the history of the US and they had both chosen to live here in the summer. There had to be something very special about it.

For just $20 you could take an audio tour and look around the estates, gardens and a museum about the lives of these two very influential men. You couldn't actually go inside the houses, but they were opened up so you could see the rooms inside.

The first thing you saw as you entered the estate was this Banyan tree behind a statue of Thomas Edison.  It was huge and the canopy, apparently covered an acre. Apparently it was 4ft high when planted in 1927. Edison used it in his research into rubber, he was trying to find a natural source that could be grown in the US. 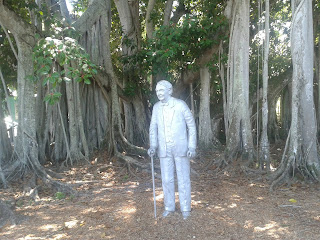 We were advised to go around the gardens, laboratories of Thomas Edison, and the houses first and then cool down in the air conditioned museum afterwards, which is what we did.  It was melting hot that day, probably 35+ degrees C.

The botanical gardens of Thomas Edison's estate were superb. He was very interested in tropical plants and there were many tropical fruit trees planted around the property, bulging with fruit; bananas, mangos, 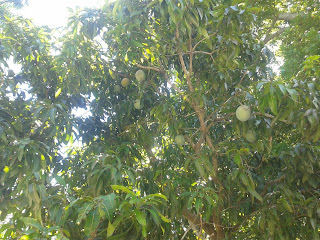 key limes, lichees and many more, plus orchids, beautiful bamboos, and various palms (this was a palm walk down to the river front). 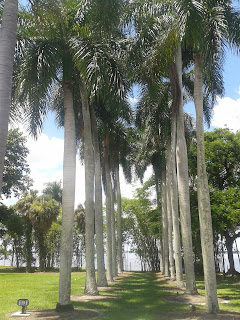 There were also figs such as this brown woolly fig whose roots grow above the surface of the soil.  It was fascinating. 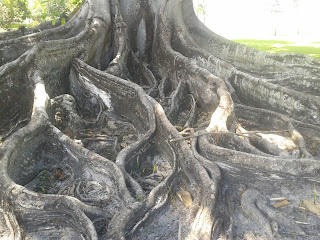 Edison's house and guest house next door were interesting to take a look at too. 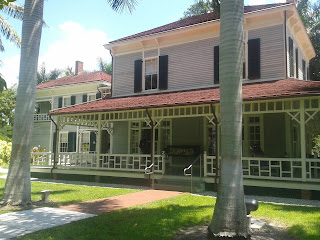 It had a beautiful deep porch with porch swing.  I could just imagine sitting swinging here on a hot afternoon with ice cold lemonade. 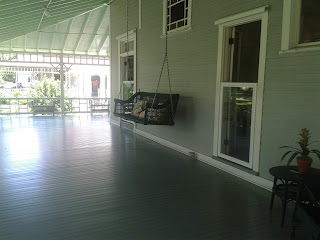 You could see inside the rooms which were decorated as they would have been when Edison and his family lived here. 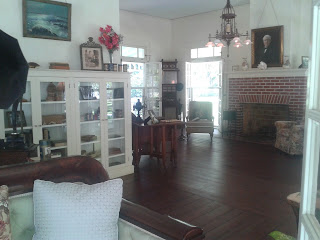 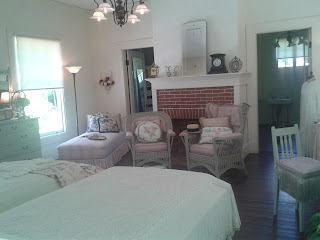 He even had his own laboratories on the estate where he worked when he lived here. 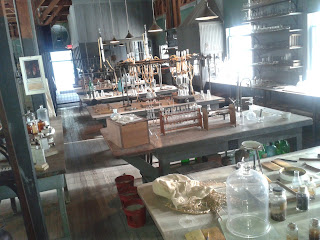 Henry Ford, a good friend of Edison, bought the plot next door and built his own summer home here too. 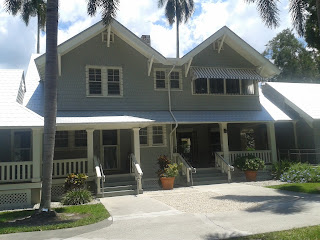 I got a definite case of pantry envy looking inside this house. (I'm a bit weird like that) 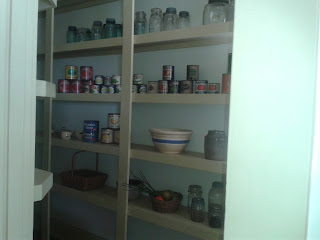 There were examples of his early cars too.  A Model T. 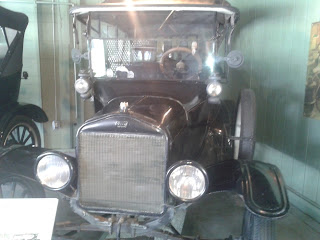 Finally, we cooled down by taking a look in the museum, which was full of stories of the friends' adventures exploring the Everglades and also the life, work and many inventions of Thomas Edison.

It was a fascinating place to visit, with something for everyone and gave a fascinating insight into the history of the US in the early 20th century and two of the men who had a very important influence on it. Definitely well worth a visit if you are ever in this part of the US.

Posted by johnnyjumpsup at 07:57